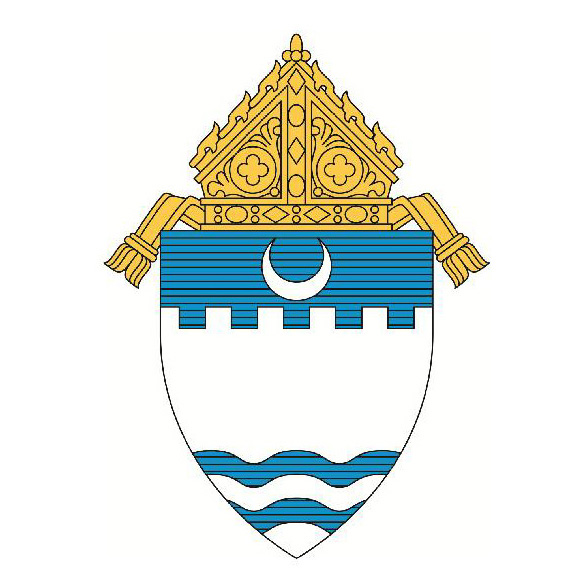 The federal government’s decision in July to end a 16-year moratorium on executing federal inmates is regrettable, unnecessary and morally unjustified. As we observe Respect Life Month in the Catholic Church, we, the Bishops of Indiana, in as much as federal executions are conducted in our state, ask President Trump to rescind the U.S. Justice Department’s decision to resume capital punishment later this year. We respectfully implore that the sentences of all federal death row inmates be commuted to life imprisonment.

In seeking to end the use of the death penalty, we do not dismiss the evil and harm caused by people who commit horrible crimes, especially murder. We share in the sorrow and loss of families and victims of such crimes. And we call upon our faith community and all persons of good will to stand with the victims and to provide spiritual, pastoral and personal support.

All life is a gift from God and each life has dignity. As recently confirmed in the Catechism of the Catholic Church, “The death penalty is inadmissible because it is an attack on the inviolability and dignity of the person” (CCC #2267). Capital punishment undermines the dignity of human life. Taking human life is justifiable only in self-defense, when there is no other way to protect oneself, another innocent person or society from extreme violence or death. In the case of incarcerated prisoners, the aggressor has been stopped and society is protected. Hence, it is no longer permissible to take the life.

In addition to the moral problems with capital punishment, it continues the cycle of violence; it neither helps the victims who survive, nor does it mitigate the loss of a loved one. And it precludes the possibility of reconciliation and rehabilitation. As Pope Francis has stated, “A just and necessary punishment must never exclude the dimension of hope and the goal of rehabilitation.”

The application of capital punishment also calls for its discontinuance. The problems are well documented. These include: Its unequal application to minorities, the poor and mentally ill; its cost, which is more expensive than a lifetime of incarceration; the more-than 160 persons since 1977 serving time on death row who have been exonerated of their guilt; and the instances of innocent people being wrongly executed. Moreover, its application also impacts those who are associated with it, particularly correctional officers and those who are obligated to participate in taking a human life. The psychological and spiritual harm that these persons experience is real.

We join our brother bishops of the United States in calling for an end to the death penalty. Twenty-five states no longer use it as a form of punishment. We ask the federal government to continue its moratorium until it can be rescinded formally as a matter of law.