Sister Jean Sora, who celebrates 80 years as an Oldenburg Franciscan, served as a music teacher at St. Vincent Orphanage and Parish in Vincennes from 1966-71. She also taught music and served as an organist, and sometimes as a parish minister, at schools and parishes in the Archdiocese of Indianapolis and in Missouri and Ohio. She is now a resident of St. Clare Health Care Facility at the motherhouse in Oldenburg and ministers by prayer and presence.

Sister Timothy Kavanaugh marks 75 years since she entered the community. She began her teaching career at St. Anthony School, and then she moved to St. Vincent Orphanage in Vincennes. Later, she returned to St. Mary School, where she taught grades 7-8 and served as principal. Sister Timothy also served Catholic schools in the Archdiocese of Indianapolis and in Ohio. From 1987-2007, she served as pastoral minister in Indianapolis. She is now retired to the motherhouse where she continues to work in support services.

Sister Irene Hoff, formerly Sister Immaculata, also celebrates 75 years in religious life. She taught at St. Vincent School and was housemother at the orphanage in Vincennes. She also taught and was sometimes principal at Catholic schools in the Archdiocese of Indianapolis, and in the states of Ohio, Michigan and Missouri. Sister Irene has served at the motherhouse in food service, sewing room and heritage room. She now resides in St. Clare Health Care Facility and ministers by prayer and presence.

Sister Marya Grathwohl is another 60-year celebrant. She began her teaching career in the Diocese of Evansville, teaching at St. Wendel School in St. Wendel from 1964-67. She has taught in Catholic schools in Missouri and Montana, where she was principal as well. She later ministered on the leadership team at Oldenburg. Sister Marya has served among the Northern Cheyenne and Crow Indians in Montana as pastoral minister and in lay ministry development. She now lives in Billings, Montana, and works as a writer, retreat director and founder/director of Earth Hope, which works toward a sustainable planet. 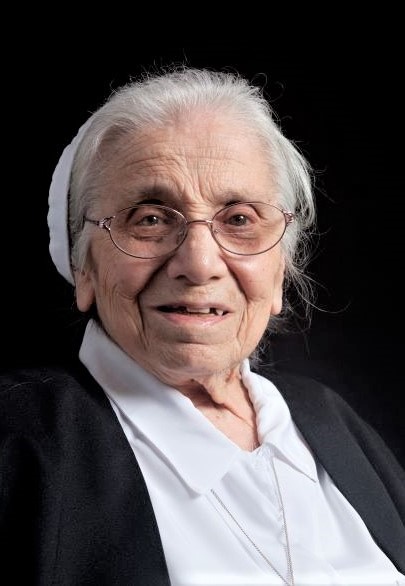 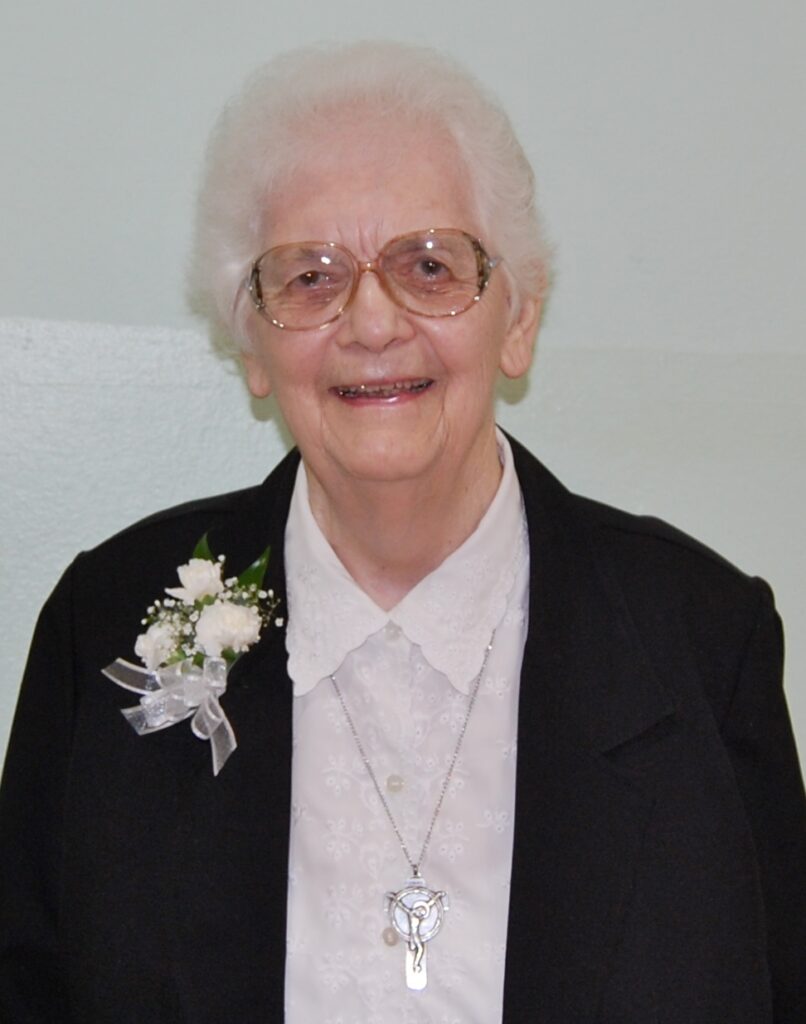 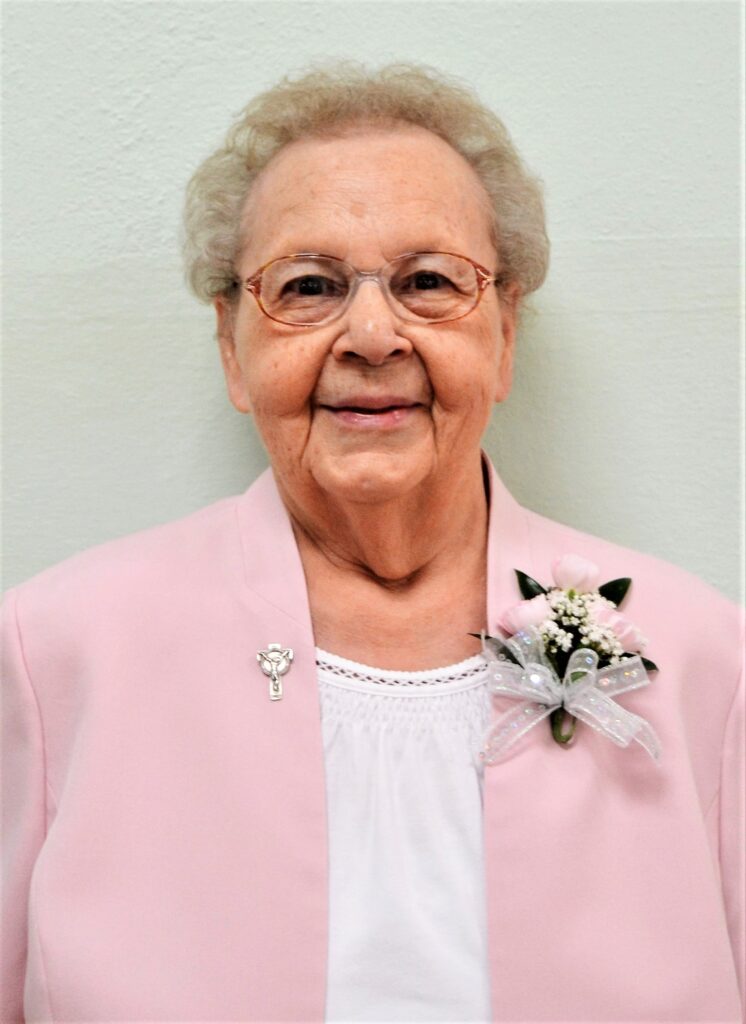 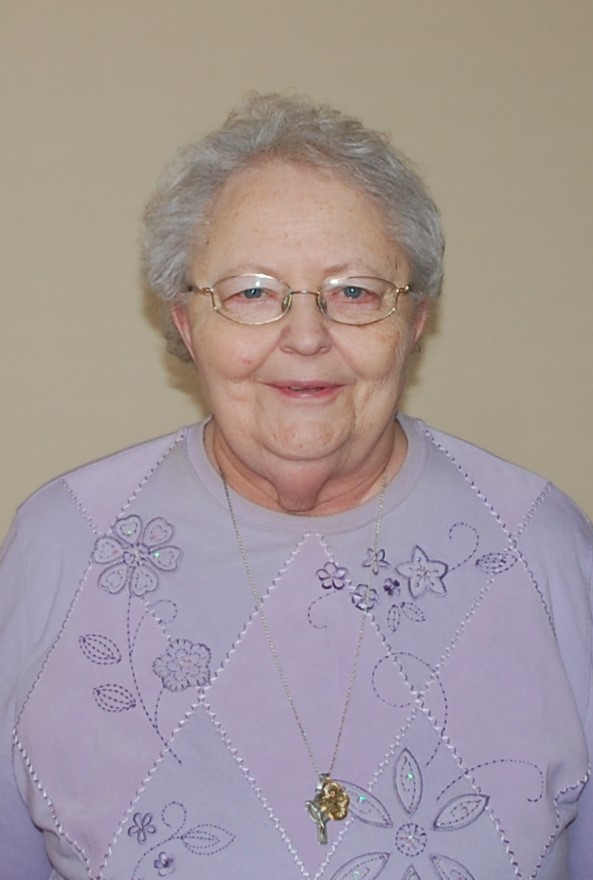 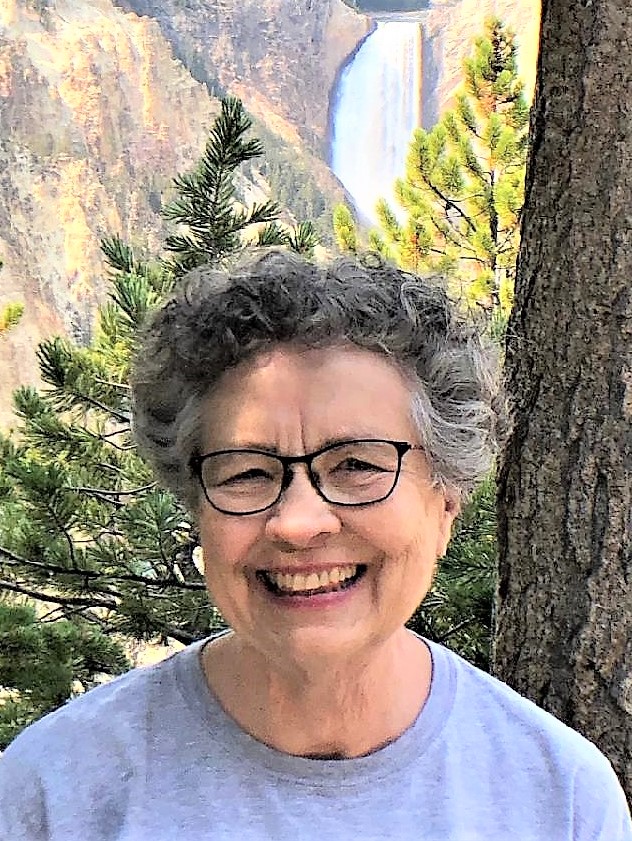